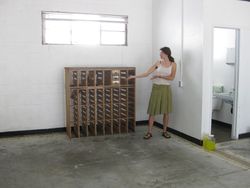 Rides in motor vehicles since June 2018